Navigating the trends of tomorrow

Brought to you by

Upstarts kick start the pace of innovation at UPS 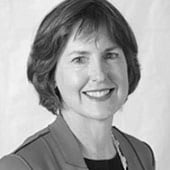 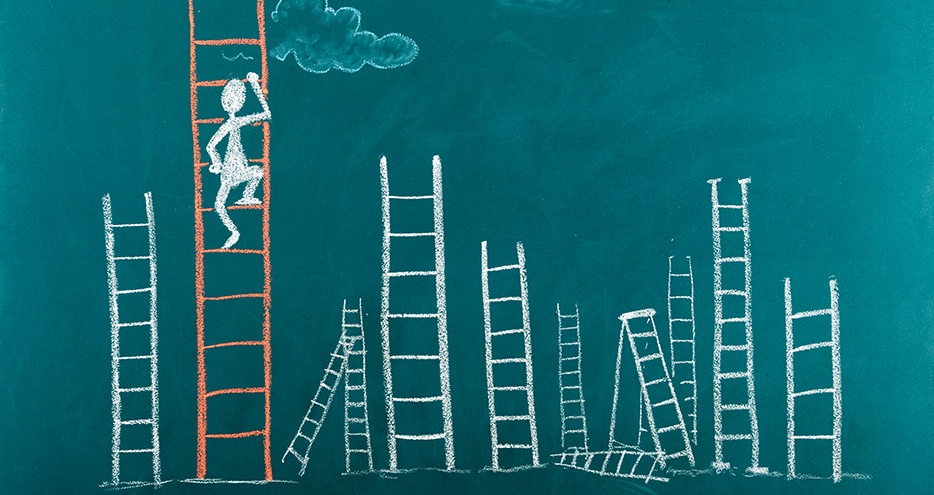 What does a 110-year-old company do to increase the rate of innovation from less than one new business per year to 50?

The answer, says David Lee, Vice President of Innovation and New Ventures at UPS, is to launch a program that taps into the brilliant growth ideas lurking in the heads of many of its 480,000 employees.

The program, called Upstarts, invites employees “in five pages or less, tell us your idea for growth.”

To spur interest, Lee’s team held mixers in cities around the world, from Shanghai to Neuss, Germany, to Toronto and Miami. Employees heard what UPS was hoping to achieve through the program and how they could contribute.

Employees who had an innovation idea formed teams of up to five individuals, each with different perspectives and expertise. By including employees from numerous functions — such as marketing, operations, sales and technology — the teams would be better able to plan how UPS could be successful in pursuing their idea.

Would-be entrepreneurs learned that it wasn’t enough just to have a good idea. They needed to identify others with complementary skills and recruit those individuals to their team.

They also needed to coordinate and collaborate, welcome criticisms and cautions and shape and fine tune their idea until they could explain it in a convincing and concise manner.

“By including employees from numerous functions — such as marketing, operations, sales and technology — the teams would be better able to plan how UPS could be successful in pursuing their idea.”

During the course of the next month, Lee’s team pored over the proposals. Ideas were diverse, ranging from improving same-day delivery to moving wine across borders to making a movie about UPS’s founder. Participants were encouraged to “be bold” and think beyond the traditional services of UPS.

Thirty-five proposals made it to the semifinal selection round that first year. The Innovation Programs team then interviewed 35 semifinalist teams.

In the interview, each team elaborated on four questions they had covered in their proposals:

The strongest teams thought critically about each of these issues and had robust answers.

“Many of the people sharing their ideas have been with UPS for 15, 20 years or even more. They know the core business inside and out,” Lee said. “Others have less UPS experience but bring a fresh perspective on what customers are looking for. Both these perspectives were valuable in identifying viable ideas for growth.”

From the semifinalists, 10 were selected for The Big Pitch, a six-minute presentation to a panel of c-suite executives at UPS and a live audience of 400 people. It takes the feel of a live-television talent search. The teams had only three weeks to prepare, from the time of selection as finalists to the time of the presentation in October.

Nerves were on edge, and teams were preparing right up until the moment they walked into the presentation room.

“It’s been a bumpy ride, let me put it that way,” one presenter explained. “A week before the competition, someone with intimate knowledge of what we’re trying to do basically told us it wasn’t going to work. That triggered a period of paralyzed panic for our team, but our plan was something we all 100 percent believed in, so we persevered.”

The first year of Upstarts, four teams received seed funding. The next year, six teams made the cut. Each team received about $50,000 and devoted one-quarter of their time for four months to engage with potential target customers, refine the product offering and validate the problem solved for the customer.

UPS gave teams some support such as software tools and guidance, but teams were on their own to put the operational pieces in place.

One team, Storage on Demand, demonstrated that customers would pay $5 per month for a “valet storage” service for extra belongings such as holiday decorations. Proving this in just four months required the team to pick up and deliver packed items on a same-day basis for customers, using rented trucks.

This first-hand experience gave the team clear insight into what customers care about when they are putting their cherished belongings into storage. The Storage on Demand team was also the first to move past the Seed Stage and on to the Build Stage.

“The Upstarts program offers UPSers a unique growth opportunity and the freedom to devote a significant portion of their work week to innovation.”

During this stage, some team members moved into full-time assignments to dedicate more time to building the new business. The team also received additional funding to complete the launch.

The service went live to the public in month six of the effort. This new business, Storage on Demand, is the first of its kind for UPS, and the speed and low startup cost of taking the idea to market was unprecedented.

“These teams had to prove they could go from zero customers to five, or from five to 50,” said Lee. “UPS has historically been very good at growing a business from 50,000 customers to 5 million customers, but we are often uncomfortable with these early stages of growth. These Upstarts teams have proven that by relying on the ingenuity of its employees, UPS can generate new business ideas and see them through to fruition.”

Perhaps the most rewarding outcome of the Upstarts program has been how it has empowered employees to shift from implementing 2 percent of an end-to-end process to being responsible for 98 percent of a process. The Upstarts program offers UPSers a unique growth opportunity and the freedom to devote a significant portion of their work week to innovation.

“We often hear from participants that they experience an unbelievable amount of personal and professional growth,” Lee said. “Yes, we’re spurring innovation, but we’re also helping people to live some of the best days of their career so far.”

For more strategies, videos and free materials, please visit www.setili.com, or contact Amanda@Setili.com to discuss how she works with companies to improve profits, performance and growth.

Republished with permission, this article first appeared on the Setili & Associates blog.

Subscribe to the podcast that delivers in-depth conversations with industry leaders and innovators about the global trends reshaping the world of tomorrow.

Longitudes explores and navigates the trends reshaping the global economy and the way we’ll live in the world of tomorrow: logistics, technology, e-commerce, trade and sustainability. Which path will you take?