Navigating the trends of tomorrow

Brought to you by

Sanitation: a key to urban growth 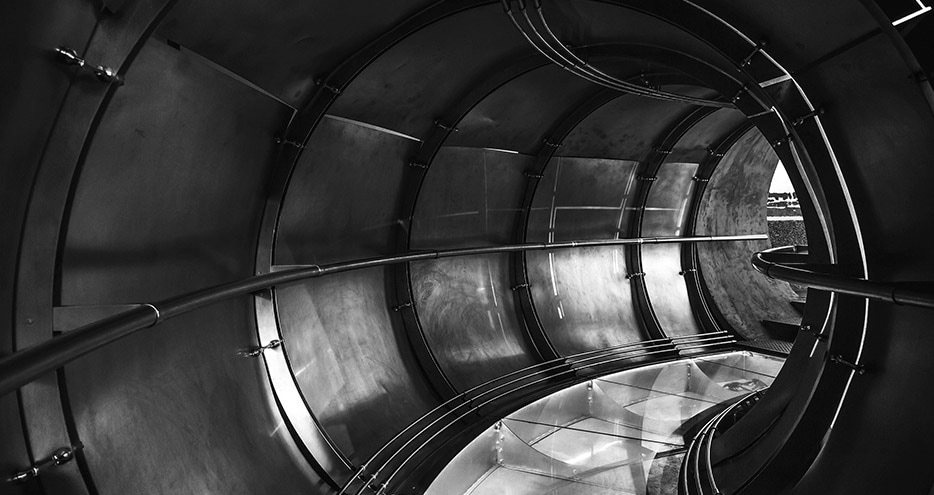 As the world’s urban population continues to multiply, a multitude of challenges loom on the horizon.

According to an Oxford Economics study of 750 cities worldwide, the population of these urban areas is expected to increase by 410 million by the year 2030.

And while incomes are set to increase across the board, cities will exhibit significant divergence in their growth patterns:

"More than 2.5 billion people lack access to proper sanitation — and that number will increase as people fill cities."

In no area is this more apparent than in basic services like sanitation, which can rapidly transport a country from the 19th century to the 21st — and improve health and quality of life for the population.

Preparing for the future

In much of the developed world, sanitation is already a huge problem. Today, more than 2.5 billion people lack access to proper sanitation, and that number will only increase as people fill up cities lacking sufficient infrastructure.

Companies and individuals the world over are introducing new designs and systems to combat the already-widespread lack of sanitation and to prepare for the future.

The Bill and Melinda Gates Foundation, for example, created the Reinvent the Toilet Challenge to foster the creation of an “off-the-grid” toilet that is cheap, sustainable and workable in poor, urban areas.

Of course, there’s more to the sanitation story than toilets. The cities of the future will also require sophisticated logistics systems to keep them clean and sanitary.

Developing countries will need to leapfrog outmoded, unsustainable systems. Furthermore, these new solutions will need to be customized to suit each city’s particular needs.

There is no one-size-fits-all solution to urban sanitation. Residents of Nairobi often rely either on pit latrines or “flying toilets”—the locals’ name for plastic bags filled with waste that are thrown onto the street.

"As urban populations explode, sanitation is one piece of the puzzle leaders must put together to create livable, safe, and modern cities."

This innovative solution not only combats the “flying toilet” problem, but also provides measurable added value to the community as a whole.

In Bangalore, India, for example, a culture of recycling and waste picking has led to a sizable official and unofficial corps of trash collectors, known as pourakarmika.

The city contracts more than 20,000 workers in waste management and the informal waste disposal sector may be as much as three times larger.

By taking advantage of cultural values already in place, Bangalore has been able to adopt a sophisticated waste management system.

One bin for all

These problems aren’t limited to the developing world, however. Houston currently diverts just 19% of its garbage, far less than the 34% average in the United States.

The city is set to introduce a public-private partnership, “One Bin For All,” in early 2015.

Under this partnership, Houston will contract with an outside company to separate recyclable waste. What isn’t recyclable will then be routed into landfills or turned into biofuels.

In fact, what is waste to one person can in fact be a valuable resource to another.

For example, organic waste (such as waste food or even sewerage) can be turned into energy or fuel through the process of “anaerobic digestion” – a natural process by which the waste is broken down biologically in the absence of oxygen to produce methane.

This methane can then be burnt to produce electricity or (perhaps an even better idea) used as a fuel for heavy trucks, for which very few other options exist to achieve large reductions in carbon emissions. This is a great example of the potential of the “circular economy.”

Such innovative, customized solutions are positive steps for the cities of the future, but the work is far from over.

As the world’s urban population explodes, especially in developing countries, sanitation is just one piece of the urban puzzle leaders must put together to create livable, safe, and modern metropolitan areas.

Click here to read the first, second and third articles in our series on The Future of Cities.

Subscribe to the podcast that delivers in-depth conversations with industry leaders and innovators about the global trends reshaping the world of tomorrow.

Longitudes explores and navigates the trends reshaping the global economy and the way we’ll live in the world of tomorrow: logistics, technology, e-commerce, trade and sustainability. Which path will you take?